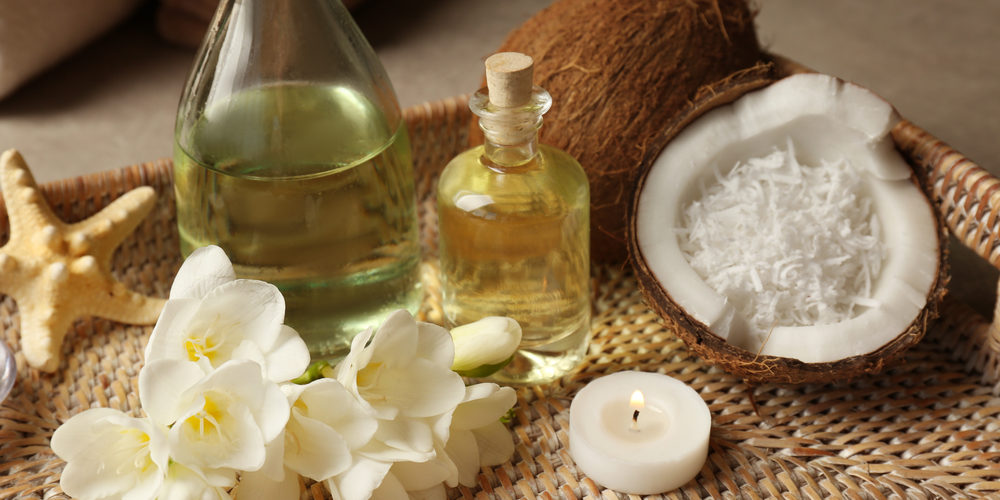 Would you like to improve your oral health using holistic methods? Do you have organic coconut oil or olive oil available in your kitchen? Then you may like to try oil pulling as a way to boost your oral and perhaps even your overall health! Read on to learn more about the benefits of including oil pulling in your daily oral health hygiene.

Oral health is intrinsically related to general overall health so it should be clear how important it is to make your oral health a priority in your daily personal health regimen. Due to things like antibiotic resistance, contraindications with prescription drugs, adverse side effects, and other issues, scientists have been looking more and more at natural treatment alternatives.

Dr. F. Karach of Ukraine began using oil pulling with his patients in the 1990s and has experienced tremendous success treating a variety of immune system issues. His particular focus was on patients with petroleum toxicity. Because petroleum solvents are drawn to fat they tend to be absorbed and remove with oil pulling.

What Is Oil Pulling?

Oil pulling is a practice of holding oil inside of the mouth that was used in ancient India. Oil pulling is an effective method of removing plaque, whitening teeth, and removing toxins from the body. Today, people practice oil pulling to clean their mouths, reduce breath odor, and improve gum health, among other potential benefits.

If you are looking for a healthy boost in your daily oral hygiene routine, then oil pulling is certainly worth looking into. Oil pulling is not meant to replace tooth brushing, flossing, or any other part of your dental routine, but to add to it.

Many people have been practicing oil pulling for so long that they believe it is a great addition to their daily health practices. Oil pulling is natural, and it does not have any known harmful side effects, so it may very well be worth a try!

Do you find that the people you talk to have a tendency to offer you a piece of gum mid-conversation? Or does someone you know struggle with smelly breath? Oil pulling may be able to help! As the oil coats the teeth and gums, it is believed to protect them from bacteria and harmful microorganisms. This coating effect could also help prevent plaque buildup.

Combined with the antibacterial properties of some oils, these effects could work to reduce odors and promote fresh breath. Those who struggle with dry mouth could also benefit, as oil pulling is said to promote moisture in the mouth and in the throat.

The Tongue As A Health Map

The tongue is considered to be connected to various internal organs via the bloodstream. Different areas of the tongue are associated with particular organs, such as the heart, lungs, stomach, pancreas, and liver. Oil pulling is thought to pull toxins out from the tongue and other mouth parts. As toxins are removed from the bloodstream through the tongue, it is believed that the entire body is detoxified.

Since the mouth is considered to be connected to the rest of the body, it is no surprise that oil pulling is associated with a wide variety of health benefits. Indeed, many of the microorganisms that are associated with heart disease, diabetes, and other diseases can be found in the mouth. This is one reason that oil pulling has become a popular regular care practice.

How To Practice Oil Pulling

With such an array of potential benefits, it is easy to see why so many people are adding oil pulling to their daily self-care routines. So, how can we try oil pulling? And what do we need to know before we do?

First, you will need to obtain the right kind of oil. The oils commonly used for oil pulling can be found in many kitchens, so you might not have to look far to find what you need. Olive oil is a traditional oil of choice. Organic coconut oil is a popular option due to its anti-inflammatory and antimicrobial properties.

Try oil pulling in the morning before you have eaten your breakfast. Put about one tablespoon of the oil into your mouth. Keep in mind that traditional oil pulling is different than gargling. At Olive Branch Wellness Center, we recommend swishing the oil around for 10-20 minutes to achieve the desired benefits.

Many people assume that oil pulling involves “pulling” the oil by swishing it through their teeth. However, that is not accurate. The “pulling” that is indicated by the name of the practice actually refers to the concept that the oil is pulling toxins and other harmful material out of the gums, teeth, and mucus.

Hold the oil in your mouth until you are ready to expel it. Refrain from swallowing the oil, as it may now contain the toxins that have been pulled from your mouth. When you expel the oil, do so in a trash can, to avoid any drainage or plumbing issues.

For optimum results, oil pulling should be practiced daily. As mentioned before, it should not replace brushing or other aspects of your dental care. However, you may find oil pulling to be a wonderful addition to your routine. Young children should not practice oil pulling.

Do you want to learn more about oil pulling and other natural wellness practices? Feel free to reach out to Olive Branch Wellness Center in South Elgin. We are always happy to help you along your path to wellness. You can contact us at 630-370-7290.