If you EVER had a Concussion, You Need to Read This! 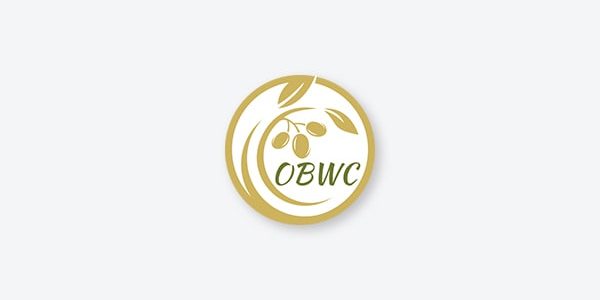 Maybe you were in high school, or college, or maybe you had a fall or a car accident years ago, but here’s what you need to know if you EVER had a concussion.

Do you know how even middle-aged folks still feel a twinge in the knee or back from that old football injury? Injuries can leave their toll on the body. Sometimes you’re lucky and you heal completely from a dislocated shoulder or torn ligament. But sometimes there’s always that little pain or tender spot you have to baby along for the rest of your life. The same is true with concussions.

Since we’ve already been talking about brain inflammation in the last few issues, it’s important to tell you what I’ve learned about concussions and their long-term effects. Doctors are finding that some patients are experiencing post-concussion and brain inflammation symptoms months or even years after a concussion.

A concussion is usually a mild traumatic brain injury that results from the impact of the brain against the skull. Most cases don’t require hospitalization, however, there can be lingering after-effects that can last for hours, days or sometimes even years. These symptoms can include dizziness, recurring headaches, nausea, mood instability, brain fog and memory problems, irritability and anger issues, and sensitivity to sound and light.

One of the problems with a concussion is the inflammatory response that happens immediately afterwards. Often, the brain is inflamed and swollen, which damages surrounding tissue as well. The trouble is that both the concussion and the resulting inflammation can stretch brain cell connections called axons leaving permanent damage. It can also damage the myelin insulation of brain cells. This sort of damage leaves the concussion victim very vulnerable over time to additional damage from ongoing brain inflammation that may occur through poor diet, toxins, stress and unhealthy lifestyle choices.

The same protocols that work to reduce brain inflammation also allow concussion-damaged areas to gradually heal, repair and give the brain what it needs to replace damaged tissue. At Olive Branch Wellness Center, we pay attention if you’ve ever had a concussion so that we can prepare a strategy of healthy fats, correct nutrients, and diet and lifestyle changes that support brain repair.

If you’ve been having stubborn symptoms that seem like a mystery, and you forgot to list “concussion” in your medical history – be sure to call or come in so we can see if it may still be affecting your health today. Of if you have a family member who’s had a concussion, bring them in so we can get them going on a brain recovery program right away.

Don’t confuse manganese with magnesium, because both are very important to good health.  Manganese is a trace mineral that your body can store, but you still need to get it in your diet.

Manganese is important in controlling inflammation, which can impact a host of chronic diseases. Research shows that the anti-inflammatory properties of manganese helped those with minor osteoarthritis of the knee.

In addition, manganese serves as an anti-oxidant, helping to neutralize free radicals that can cause cellular damage. It also plays a role along with other minerals in protecting and maintaining bone density.

Manganese is also important to brain health and may be linked to controlling seizures. A deficiency of manganese may play a role in blood sugar dysregulation, since diabetics have less of an important enzyme called manganese superoxide dismutase.

In fact, manganese is a cofactor in many enzymes that regulate metabolism and thyroid health.

But careful! This is one mineral you don’t want to self-prescribe or take too much of, especially if you have liver or kidney trouble. The body takes time to excrete excess manganese, and too much can cause liver, lung, kidney and central nervous system problems.

Fixing Brain Inflammation Can Restore Your Health and Your Mood
June 1, 2019